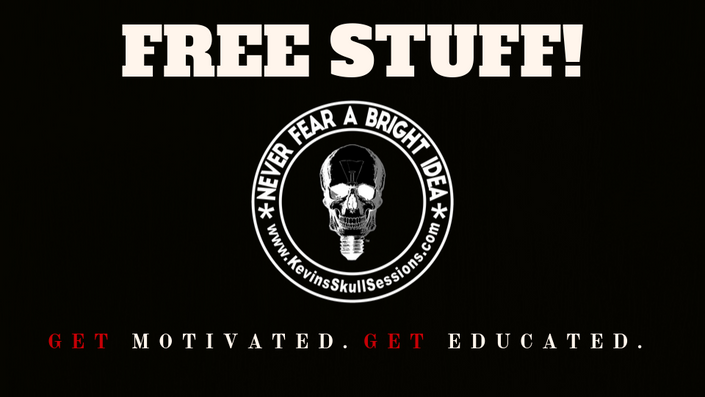 29 Ways To Market With Social Media

Take advantage of this complimentary guide as my gift to you! 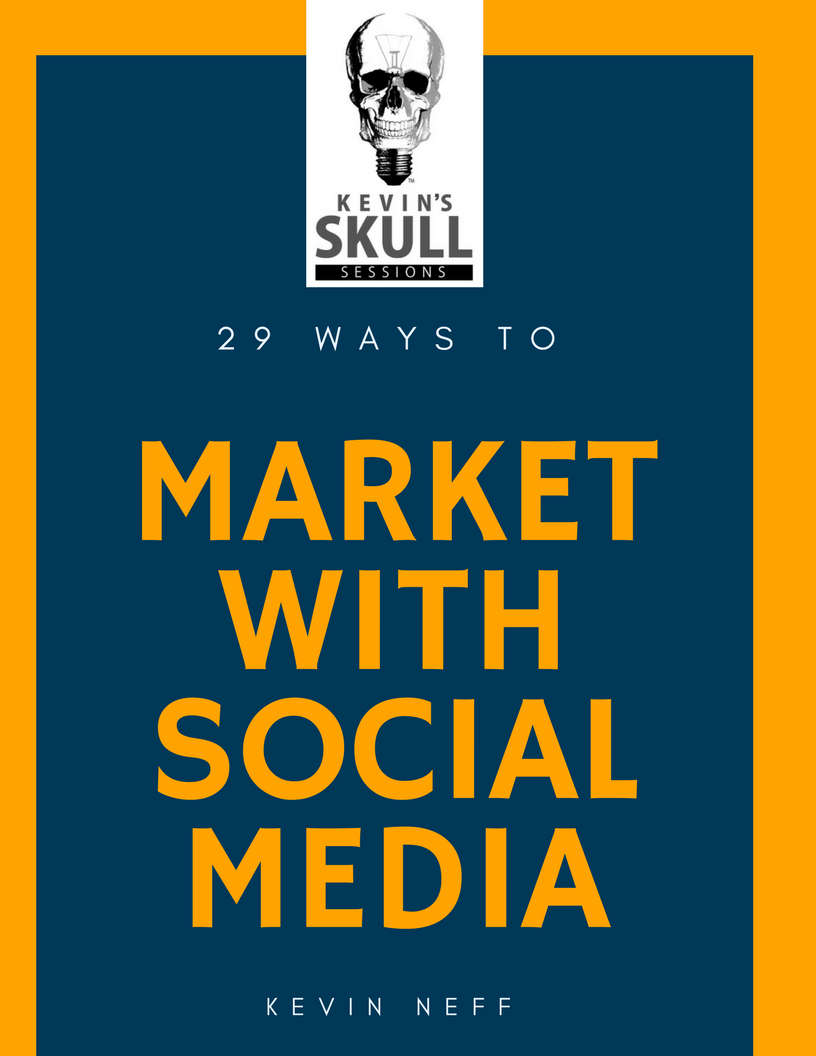 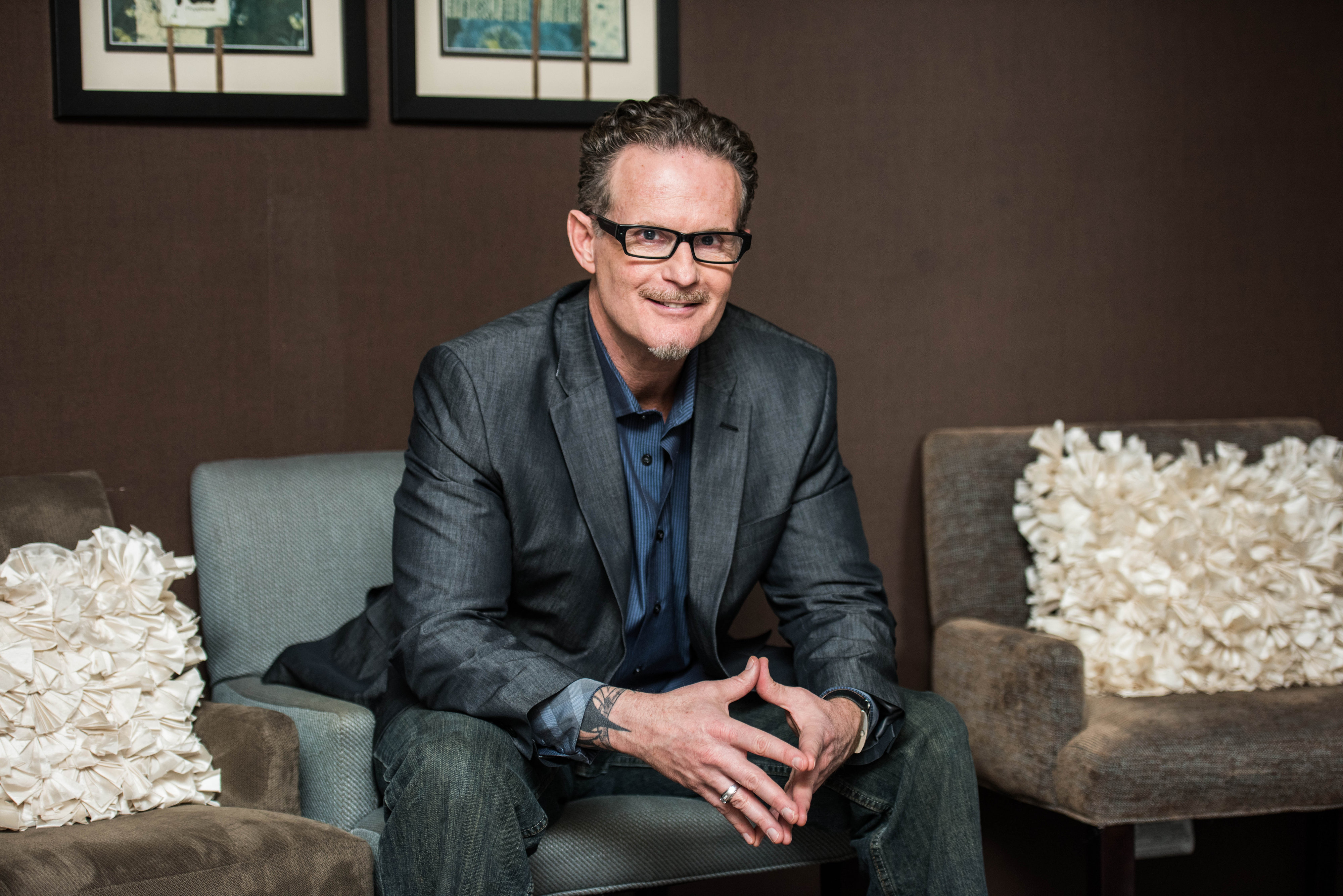 Kevin Neff is an award-winning Marketer, Brand Creator, Video Producer & Best-Selling Author. He is also the founder and CEO of Kevin Makes Sense Media. His company has been the recipient of numerous accolades including AVA Digital, Telly, MarCom, GlobalTrend, Hermes International Creative, and CoVA Biz Magazine Best Of awards. Kevin has been a frequent contributor to media publications as well as being a sought after on-air guest for topics regarding branding and marketing. He has been a past recipient of the HRCC Leadership Award as well as a Distinguished Sales & Marketing Award Winner. In addition, Kevin was awarded with an EXPY® by the National Association of Experts, Writers, and Speakers in New York City. He has also been named one of America’s Premier Experts™ .

The coupon code you entered is expired or invalid, but the course is still available!